I was flicking through an old Micronauts comic this morning - as you do - and stumbled accros this advert. 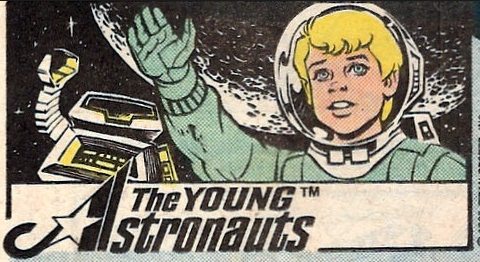 That's one for the blog I thought.  Something I hadn't previously been aware of and worth a little online research later.  Well that image above is about all that remains of the show it seems.

for an explanation of how it fell into obscurity. 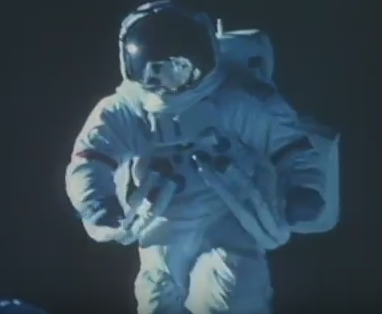 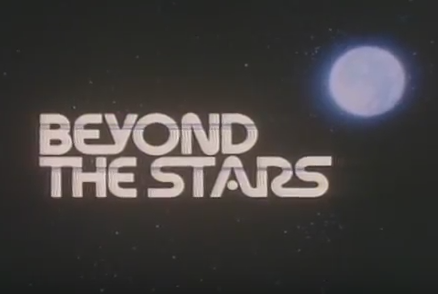 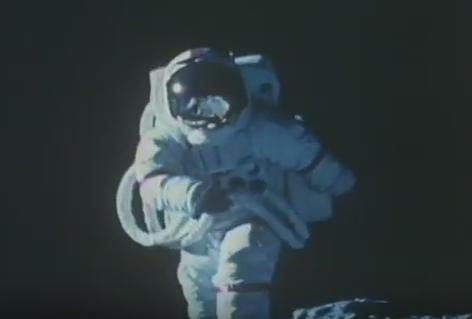 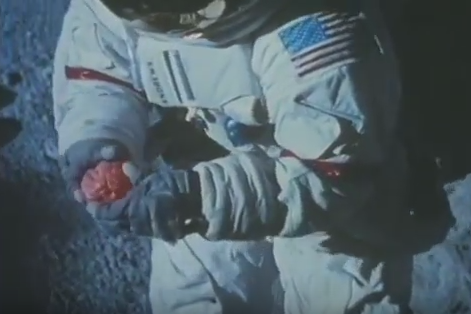 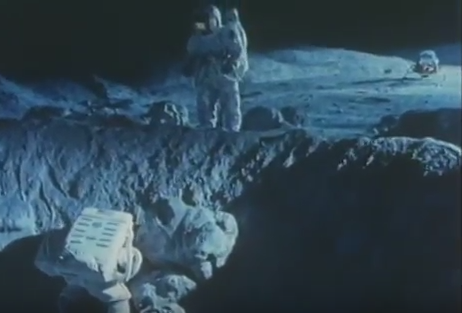 Beyond the Stars, a little film that both me and Tim (Tim seeks out new stuff for the completeness of the blog) have never heard of until now.  I suspect that anyone tapping that name into a search engine is going to hit stuff like this ... 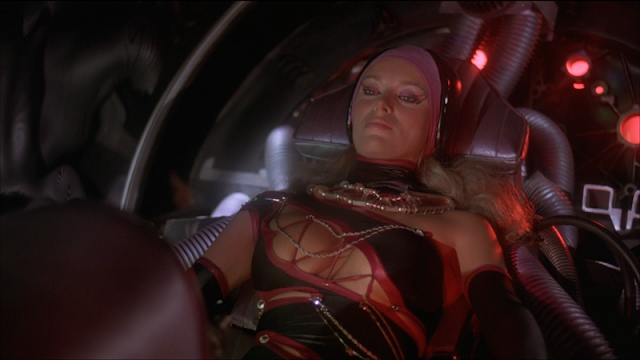 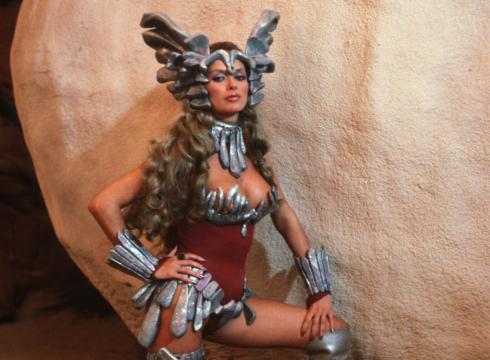 Which is the bountiful Sybil Danning from Battle Beyond the Stars who is far more distracting than is right and proper and certainly more so than some film with Martin Sheen and Christian Slater in it.

Or so it would seem... but then that's the internet for you.  Which in theory means that now I've put those pictures there, then the  magic of St Exmin will work in reverse!

Did I ever mention that Saturn 3 is my most viewed post with double the hits of any other....and that has nothing to do with the film or the spacesuits.

Email ThisBlogThis!Share to TwitterShare to FacebookShare to Pinterest
Labels: 1989, Beyond the Stars, film 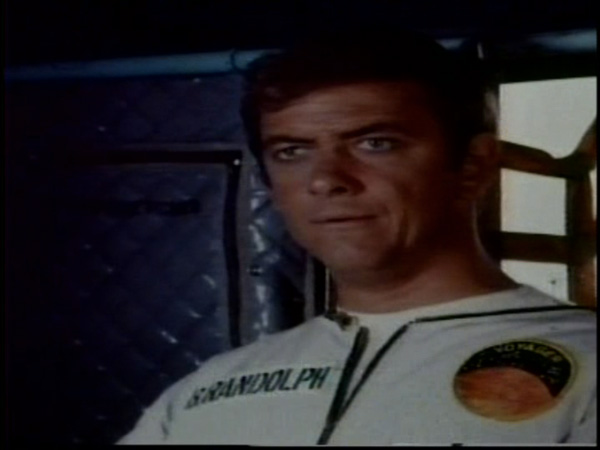 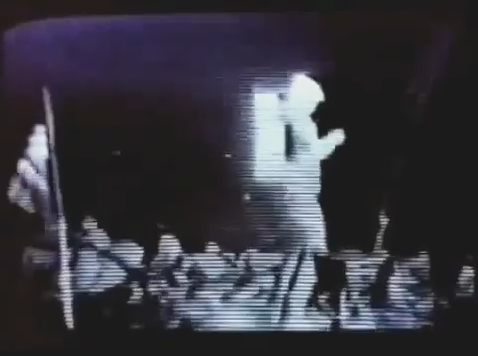 After an astronaut dies on Mars, the government space agency tries to hide it by convincing a washed out pilot to submit to plastic surgery and take his place. 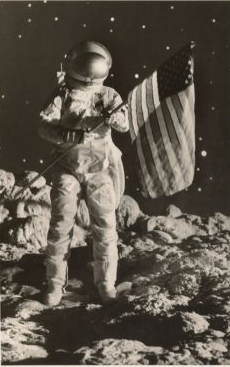 Thanks once again Tim

Email ThisBlogThis!Share to TwitterShare to FacebookShare to Pinterest
Labels: 1972, The Astronaut, TV Movie 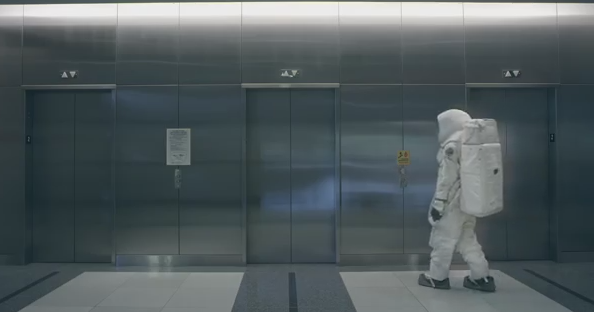 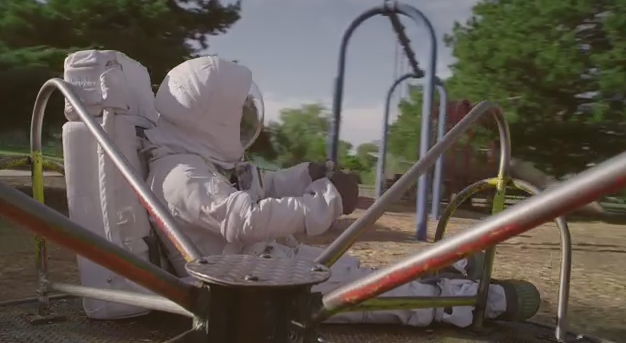 A couple of images from the short film; The Astronaut, from writer director James D. Schumacher III.

Email ThisBlogThis!Share to TwitterShare to FacebookShare to Pinterest
Labels: 2015, film, The Astronaut 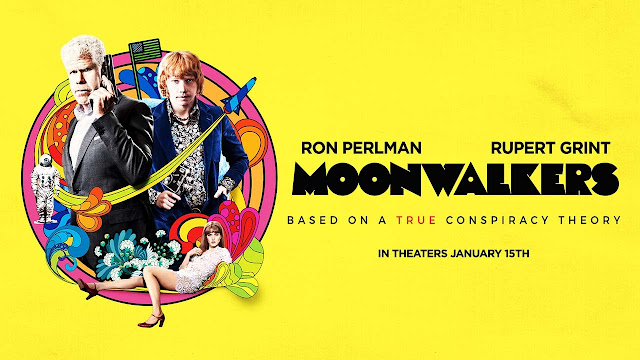 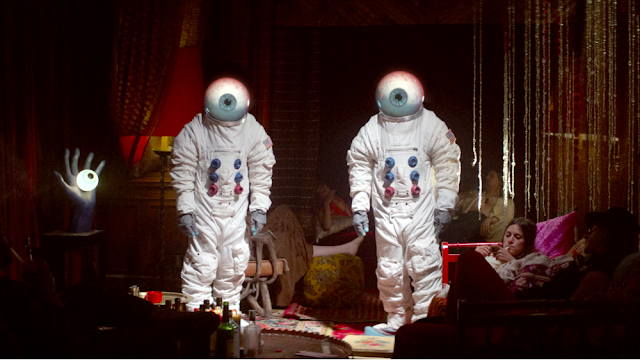 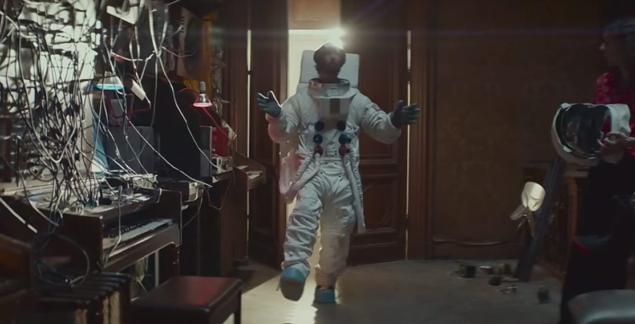 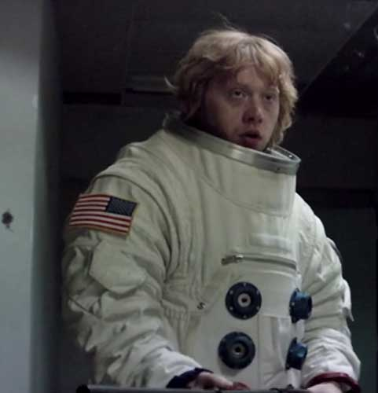 In 1969 London, a CIA agent (Ron Perlman) and the manager of a rock band (Rupert Grint) must find a way to fake the moon landing.
I quite fancy this one, might see if I can pick a copy up at the weekend
Steve
Posted by Steve at 13:54 5 comments: 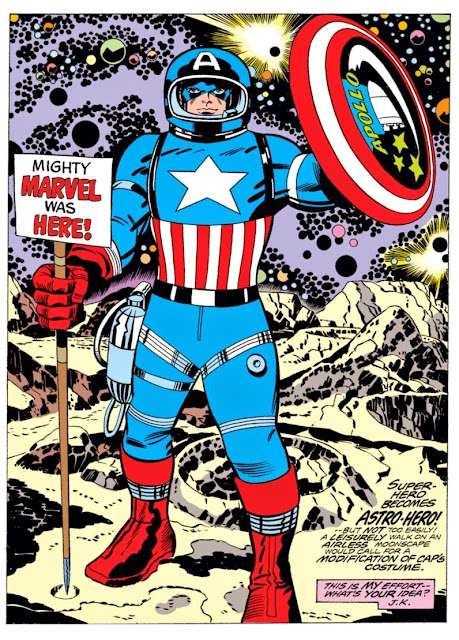 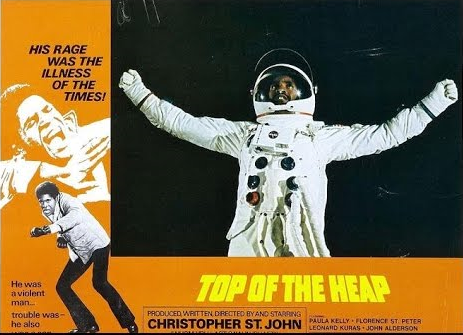 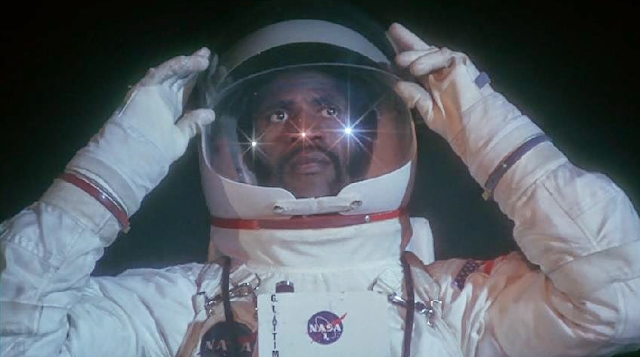 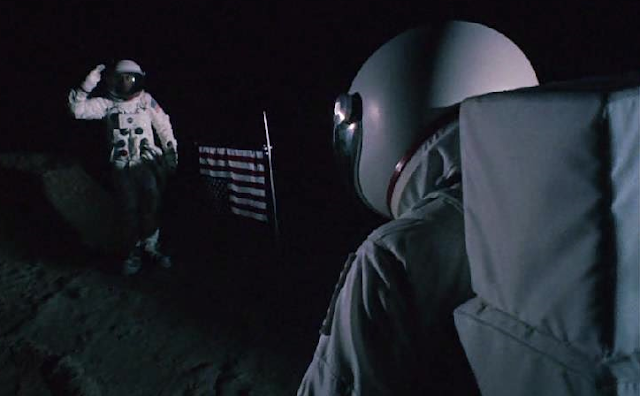 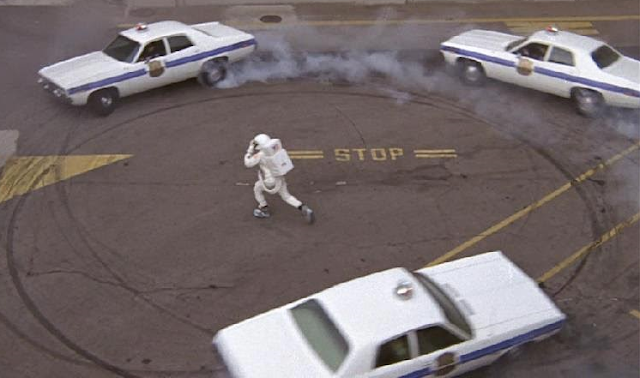 Looks like the suit that first(?) appeared in Earth II before coming here to this. 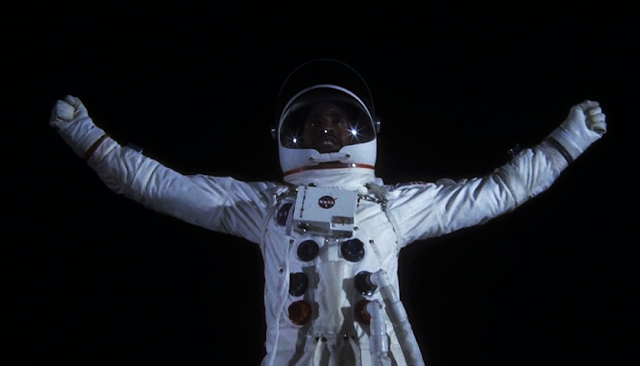 Afterwards it seemed to go to The Six million Dollar Man and was used in a number of episodes up to 1977.  My feeling is that there will be more appearances.

Thanks Tim for the find and noting the TSMDM appearance.  And to Michel for the Earth II connection. Great work.