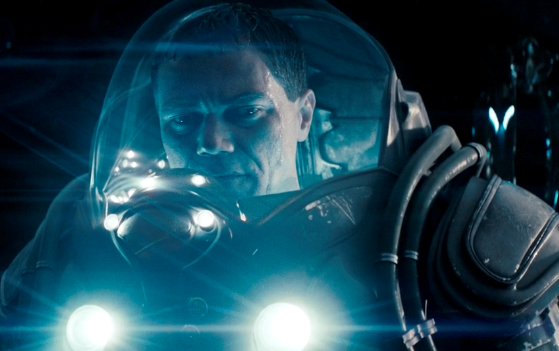 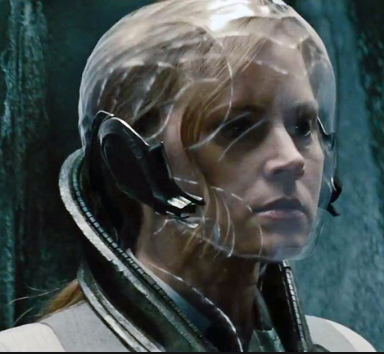 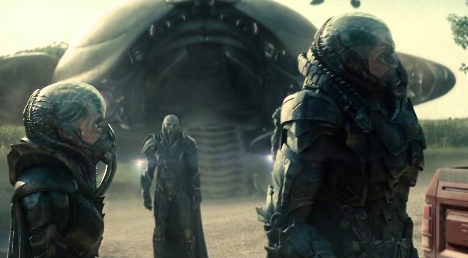 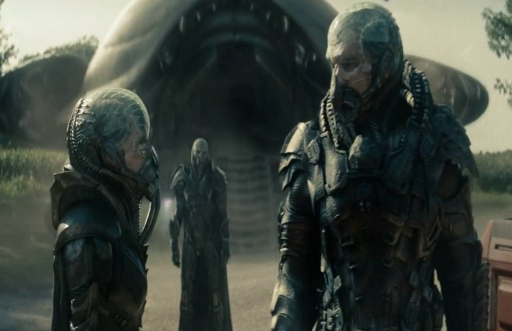 I don't really get the appeal of Superman so I'm not sure I'll ever get round to watching this.  Please share your own thoughts on the film and the suits in the comments section below, you lovely people.

I've been wanting to blog this one for a while but have been waiting for some decent images to appear.  This is the best we're going to get ,I think, but it will do the job 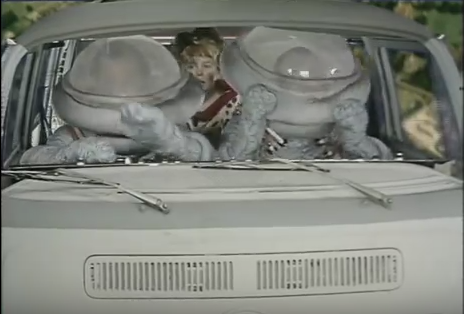 Marmalade Atkins was created by Andrew Davies.  She appeared first in book form in Marmalade and Rufus (1979) but within a couple of years had been adapted for television where she was played by the rather brilliant Charlotte Coleman.  Her TV debut was initially in the one-off Marmalade Atkins in Space, broadcast in 1981 as part of the Theatre Box series.  However this proved so popular that it was followed by two ten-part series entitled Educating Marmalade (1982/1983) and Danger: Marmalade At Work (1984).  I remember watching this anarchic kids show when I was probably a little too old for it but you know; Funny is funny, whatever the demographic. 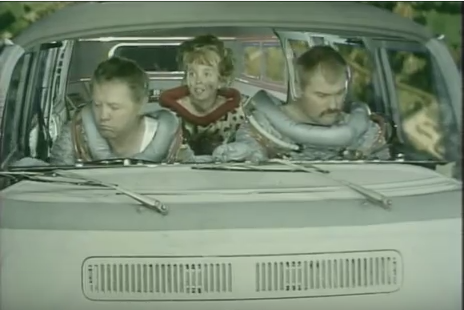 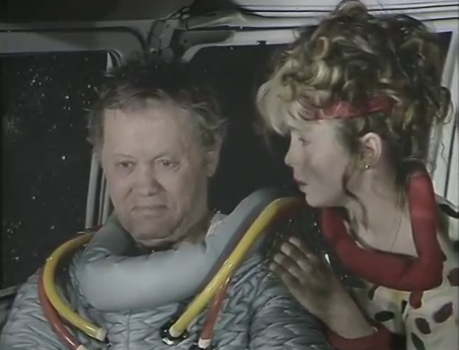 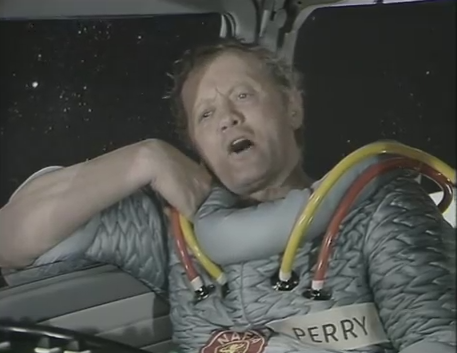 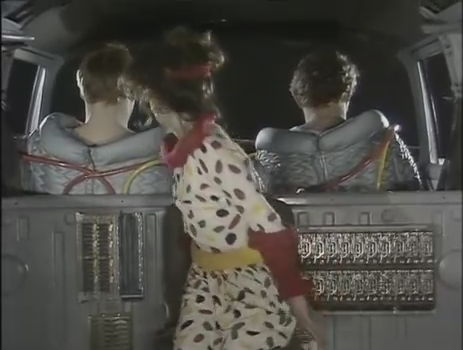 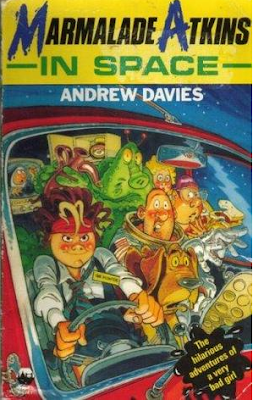 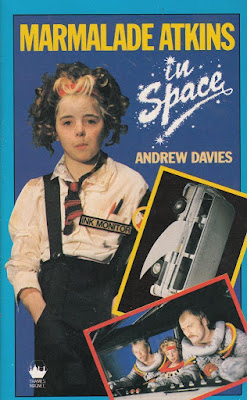 A couple of the book covers and an illustration from within. 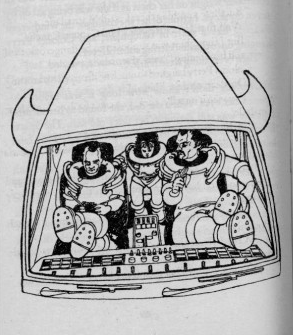