From episode 12 of the New Zealand TV series Deepwater Black, come these suits. 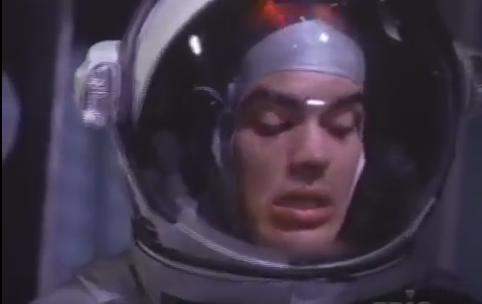 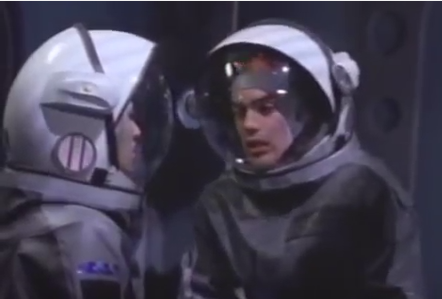 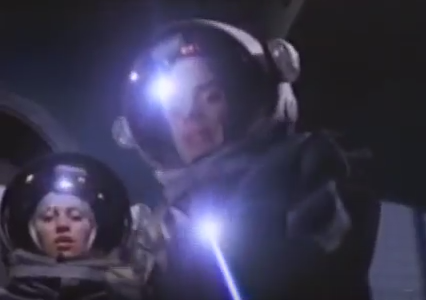 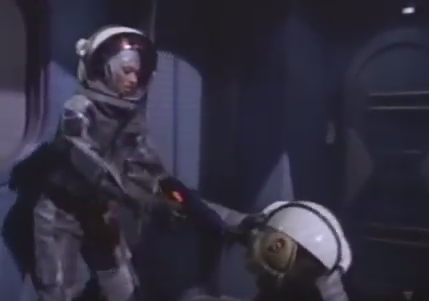 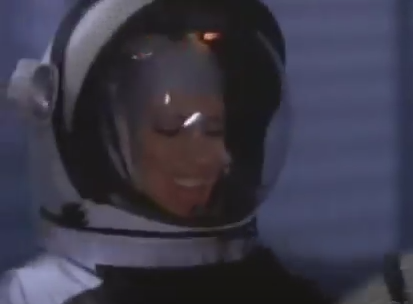 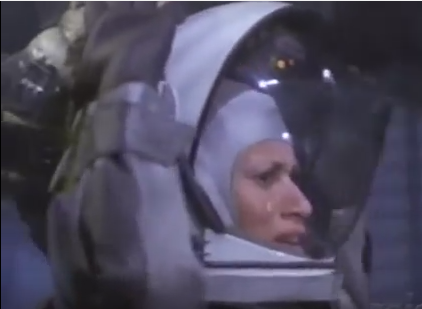 The show did play over here in the UK although I personally have no memory of it, so its a big thanks to Tim again for pointing me at it 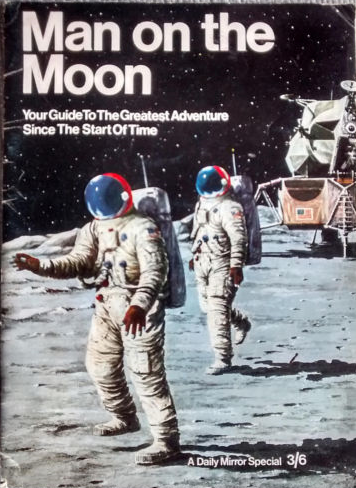 Stumbled across this by default of researching one of its authors.  I don't have a specific named artist for the cover but Graphics and Design are attributed to John C Smith.  That's quite a nice wrap around cover 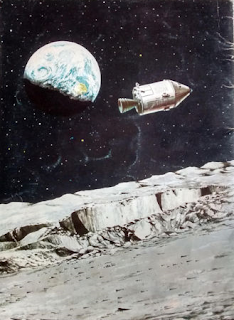 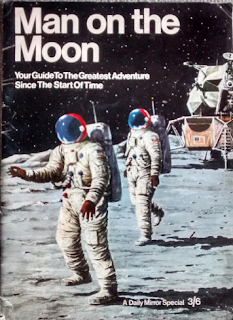 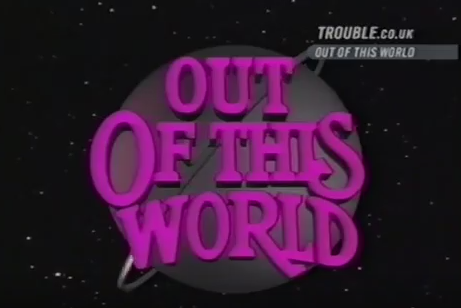 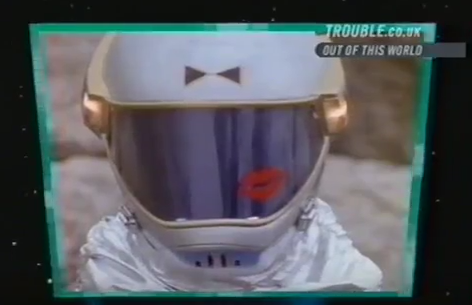 Out of This World is a sitcom about a teenage girl who is half alien, which gives her unique superhuman powers. It first aired in syndication from September 17, 1987 and ended on May 25, 1991.  The images and the spacesuit are from the opening titles.

Email ThisBlogThis!Share to TwitterShare to FacebookShare to Pinterest
Labels: 1987, Fantastic Four, Out Of This World, The Twilight Zone, TV

A small alien child lands on Earth and is taken in by several Earth children in the New Zealand TV miniseries. 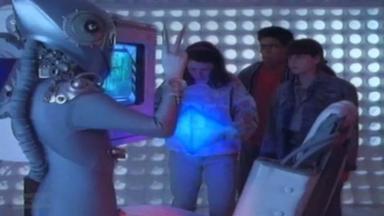 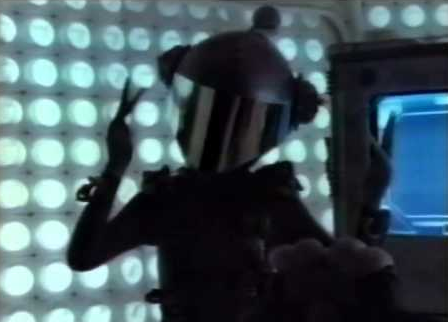 Its quite a nice costume this, done on the cheap but effective.  If I get better images I'll update 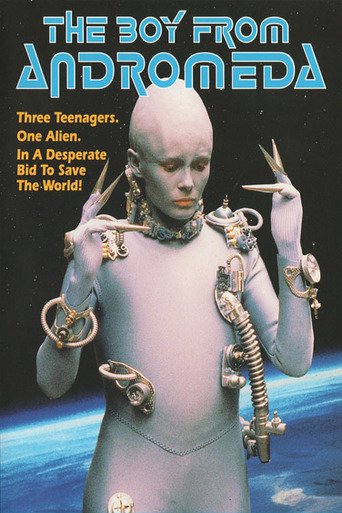