Something for the weekend 11 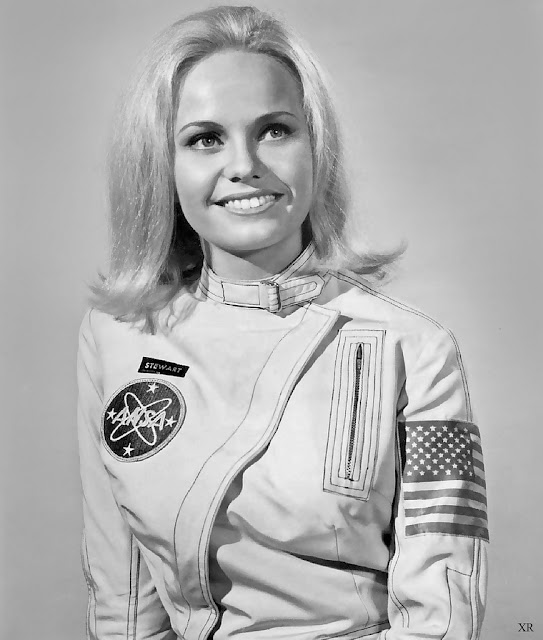 Lieutenant Maryann Stewart played by Dianne Stanley in the first of the Planet of the Apes films.

Unfortunately it didn't pan out too well for Lieutenant Stewart and she didn't even make it out of bed let alone off the ship.

Email ThisBlogThis!Share to TwitterShare to FacebookShare to Pinterest
Labels: 1968, Planet of the Apes, Something for the weekend

The Adventures of Don Quick (1970) Gallery

As some kind soul has recently uploaded episode one of The Adventures of Don Quick onto You Tube we can now all have a little look at what has been lost and almost forgotten for quite some time.  We can also have ourselves a little gallery of images. 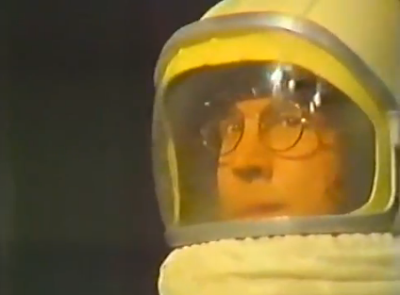 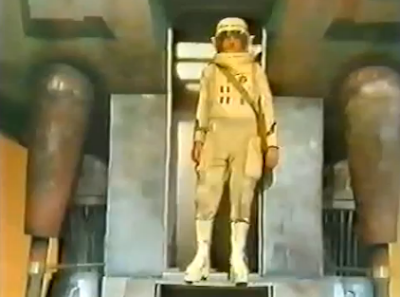 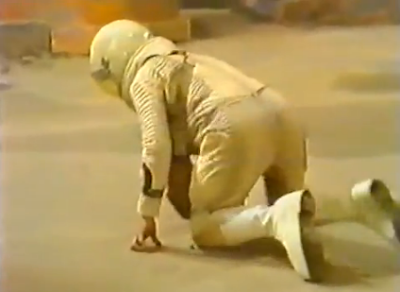 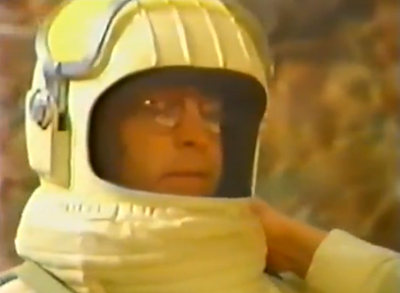 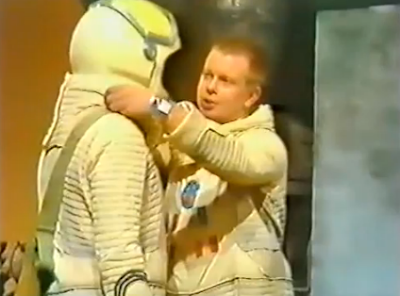 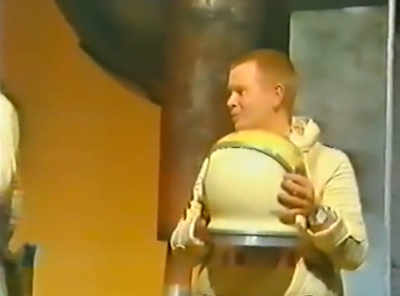 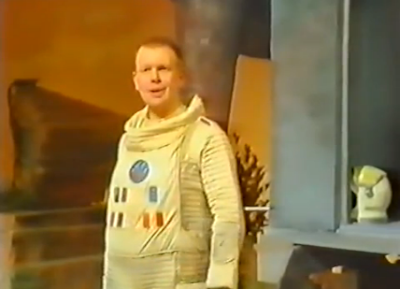 The episode is called The Benefits of Earth and should be viewable via the link below.  It's the only known episode to still exist and having just watched it I have to say that although its a little overlong it's otherwise very enjoyable.  I would love for the rest of the episodes to turn up some day but at least we still have this one.  Enjoy.

The Sea of Perdition is short film by director; Richard Stanley. 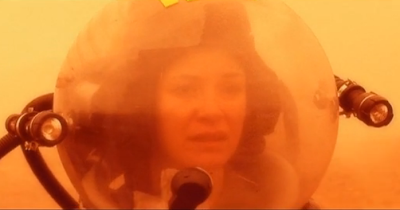 It follows a lone astronaut exploring the Martian landscape who......  Actually its not much more than about 8 minutes in duration so you should probably just go and find out for yourself.   It's available on YouTube as well as a number of other places and  it really is well worth a little look. 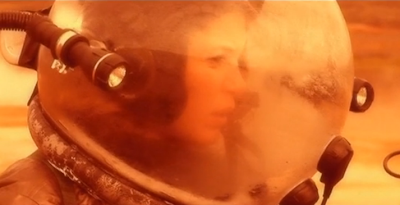 I've been a Richard Stanley fan since catching Hardware on VHS back in the day and his follow up; Dust Devil (The directors cut) is a work of dark art.  After that it all went a bit wrong and Richard became a semi obscure all be it well respected cult figure. 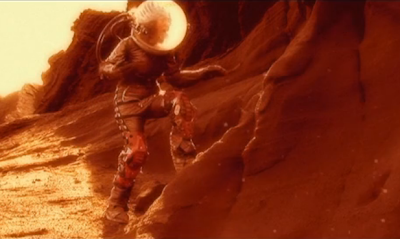 Somebody should probably give him a big fat cheque and a movie script  to direct but in the meantime his film shorts are more than worth the cost of admission.  Well done, Sir.  More please.  Many, many more. 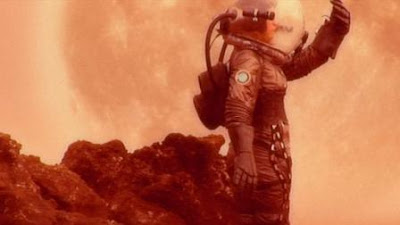 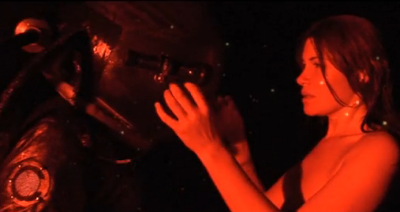 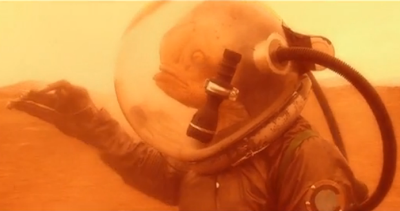