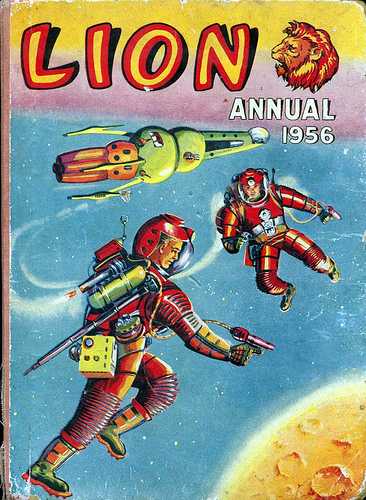 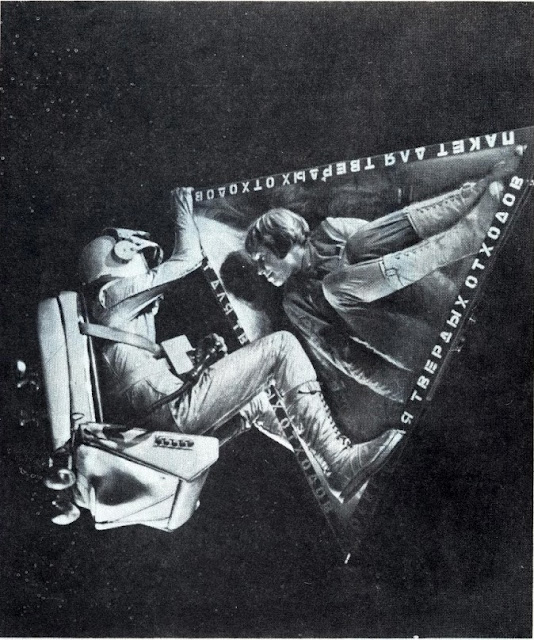 Moscow-Cassiopeia (Russian: Москва — Кассиопея) is a Soviet film directed by Richard Viktorov based on a script by Isai Kuznetsov and Avenir Zak.

Not really a spacesuit but.... 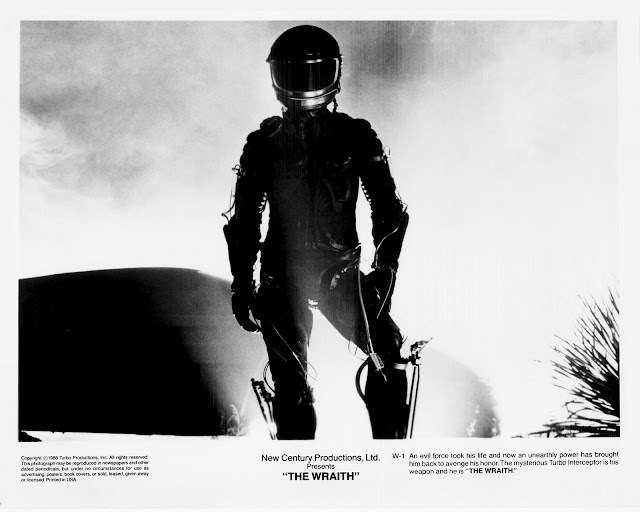 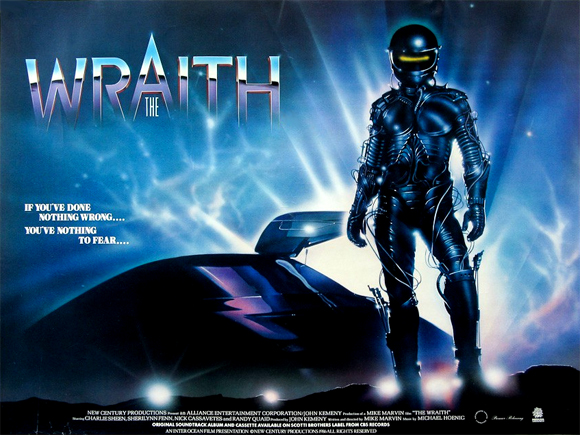 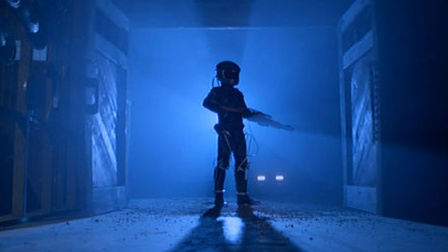 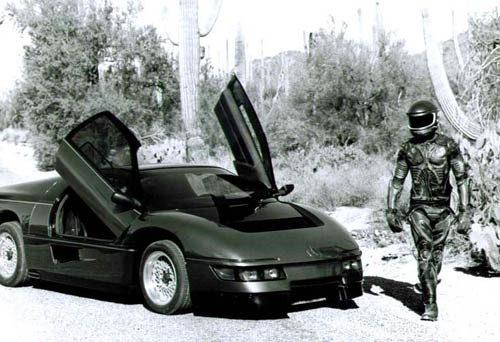 A small desert town has been harassed for months by a gang of drag racers, but so far no one has done anything to stop them. One day, a ghostly black car shows up, challenging members of the group to race, then killing them one by one

Email ThisBlogThis!Share to TwitterShare to FacebookShare to Pinterest
Labels: 1986, film, Not Really A Spacesuit but, The Wraith 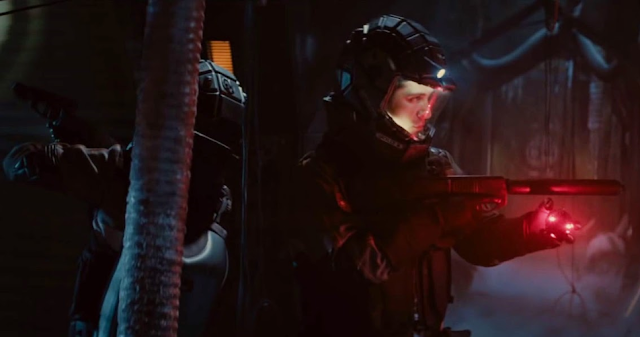 An elite 'search and rescue' team transport onto an off-world mining-facility to rescue Whit Carmichael, the lone survivor of a biological outbreak. 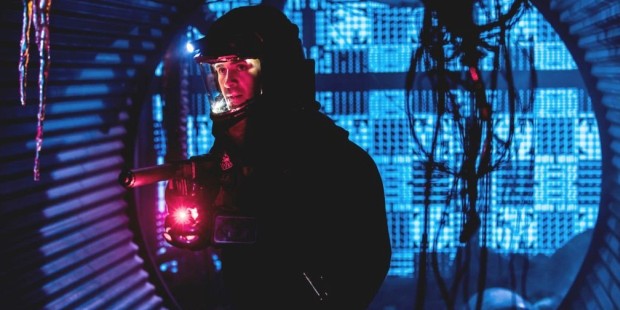 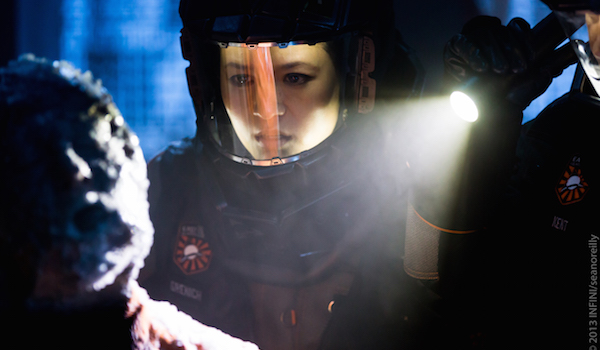 Not really a spacesuit but.... 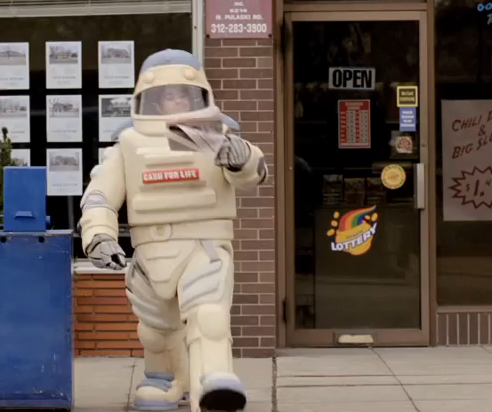 Not done one of these for a while but it's a good design and wouldn't look out of place recycled as a spacesuit in some TV show. 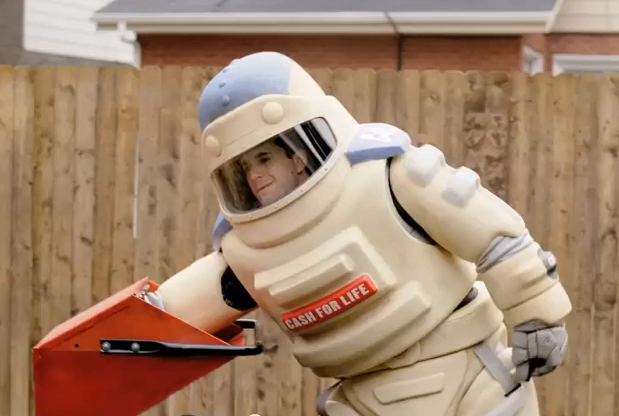 Email ThisBlogThis!Share to TwitterShare to FacebookShare to Pinterest
Labels: 2011, Advertising Space, Not Really A Spacesuit but, TV 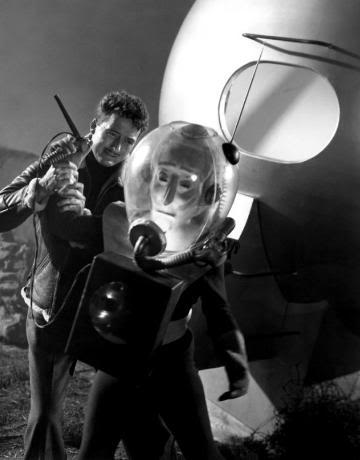 As a mysterious planet hurls itself toward earth, an enigmatic extraterrestrial scout arrives on a remote Scottish island with unknown intentions. 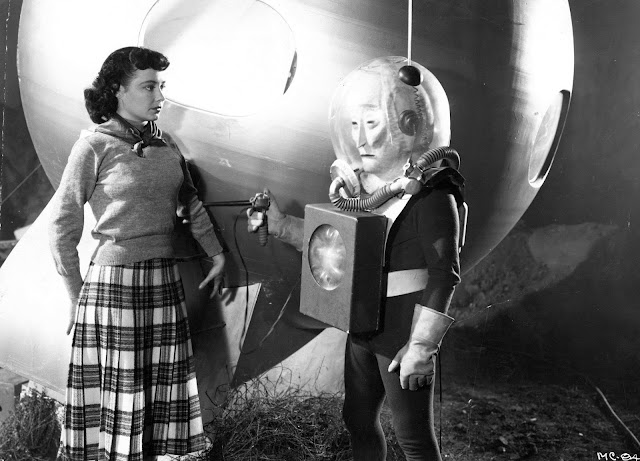 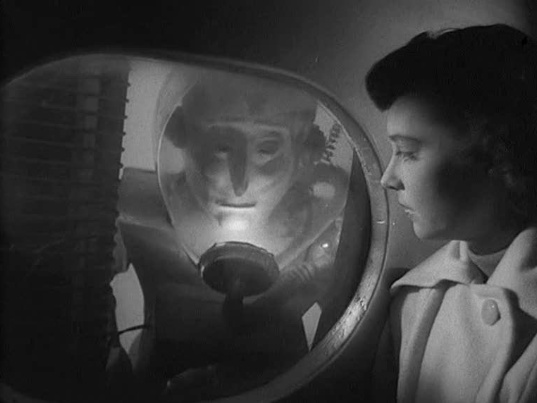 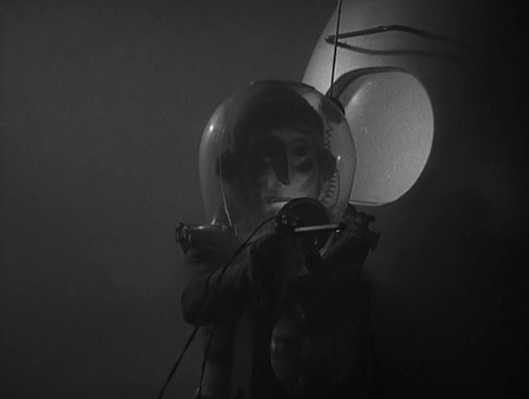 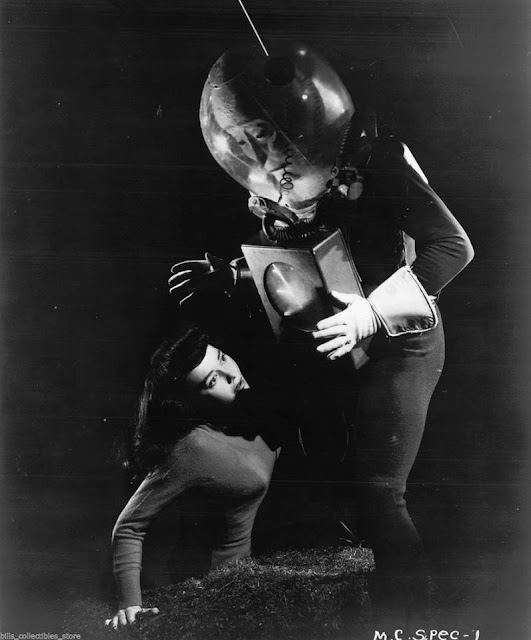 Email ThisBlogThis!Share to TwitterShare to FacebookShare to Pinterest
Labels: 1951, film, The Man from Planet X

The Hammer Film version of the BBC TV series which is also known as The Creeping Unknown in the USA. 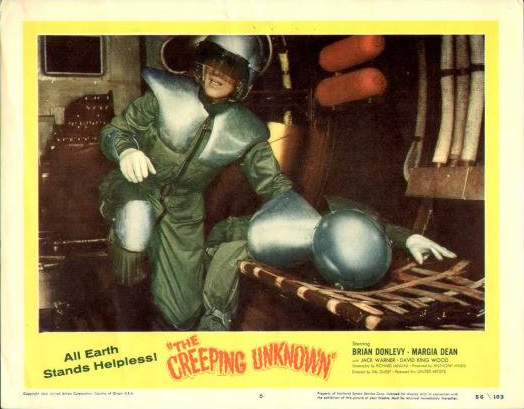 Three astronauts are launched into space aboard a rocket designed by Professor Quatermass, but the spacecraft returns to Earth with only one occupant, Victor Carroon (Richard Wordsworth). Something has infected him during the spaceflight, and he begins mutating into an alien organism which, if it spores, will engulf and destroy humanity. When the Carroon-creature escapes from custody, Quatermass and Scotland Yard's Inspector Lomax (Jack Warner), have just hours to track it down and prevent a catastrophe

But you probably knew all of that already