The crew of a space ship encounter an alien life form intent on killing them.  That's all you're getting and it's all you need to know. 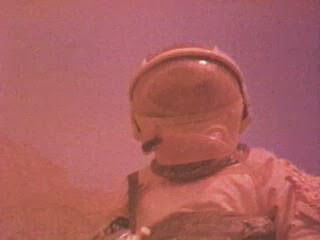 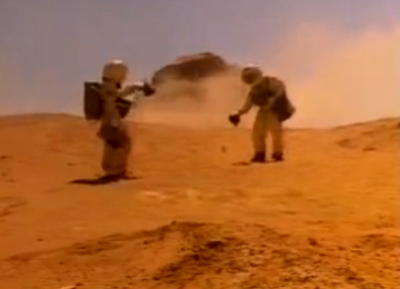 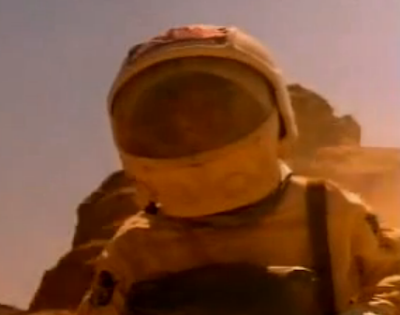 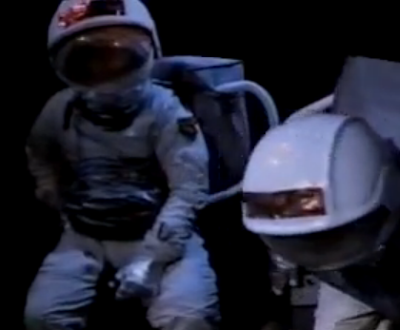 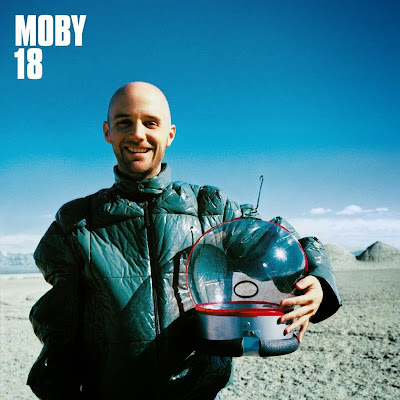 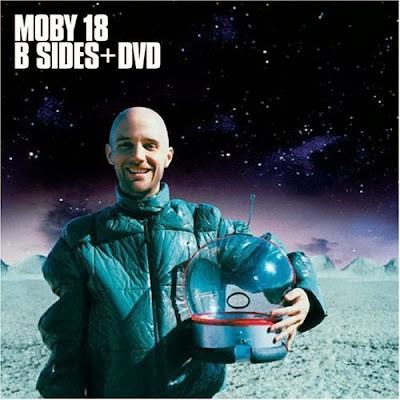 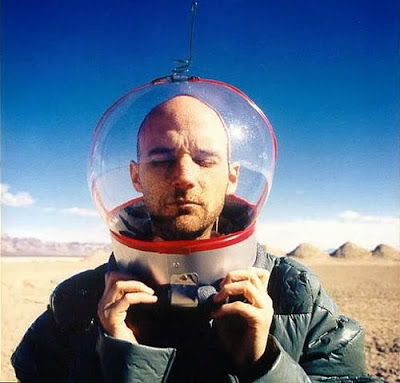 Kind of cool and simple
Steve
Posted by Steve at 14:10 1 comment:

....well it has been a while and they're sitting there in my files doing nothing and well it is one of the bestest space suits ever so why not, I say. 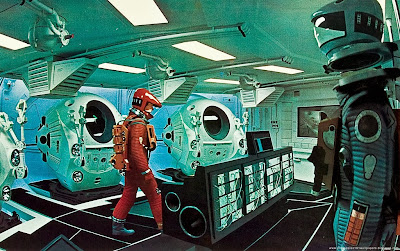 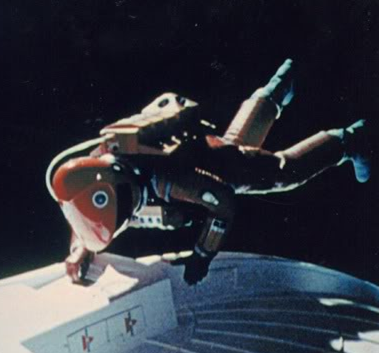 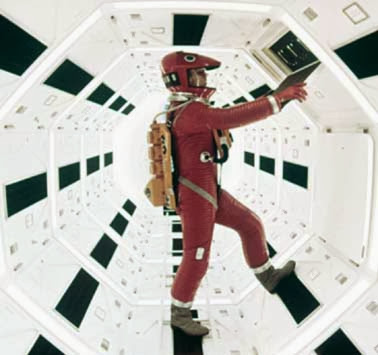 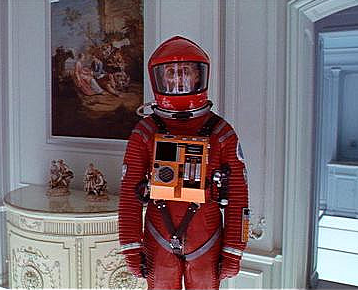 In the Dust of the Stars is an East German film from 1976. 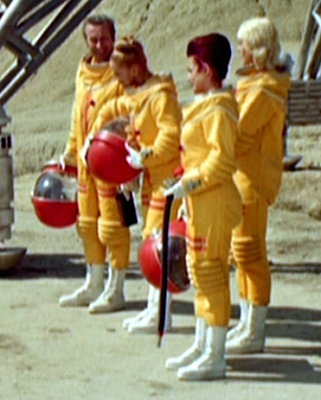 After a six year journey, the Spaceship Cyrno lands on the planet TEM 4 from where they had received a call for help. Strangely enough, the Temers deny having sent this message. As commander Akala prepares the spaceship to leave they get an invitation from the rich ruler of TEM 4 to be a part of a lush party. Not only do the opulent food and the seductive dancers cloud their minds, but also the drugs mixed into their food manipulate their consciousness. Only navigator Suko was left behind on the spaceship for security reasons and makes an unexpected, terrible discovery.

Oooohh!  I've never seen this but it sounds good to me; being foreign and from off of the 70's and all that. 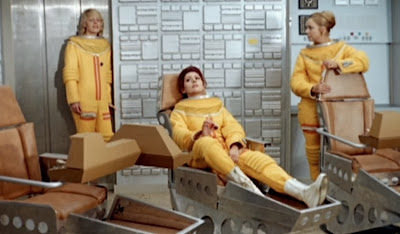 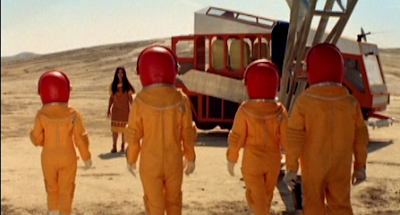 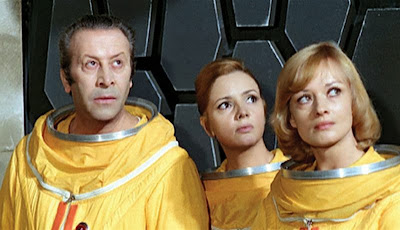 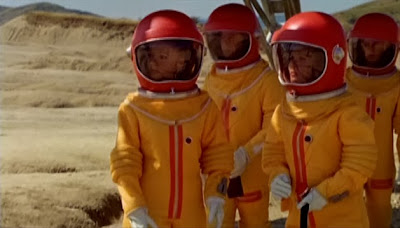