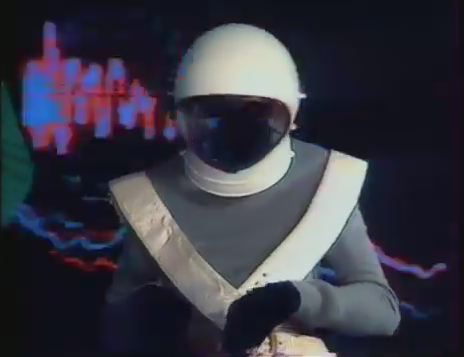 The worldwide number 1 hit "Magic Fly" as released in 1977 by the band Space.   I used to nick off with my brother's copy of this and play it over and over again as a kid.  In fact I've listened to it a couple of dozen times while blogging tonight.  It never gets old but don't take my word for it, go off and have a listen. https://www.youtube.com/watch?v=P_ukfGAd8T4 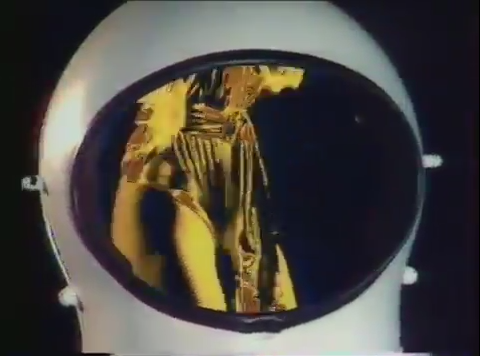 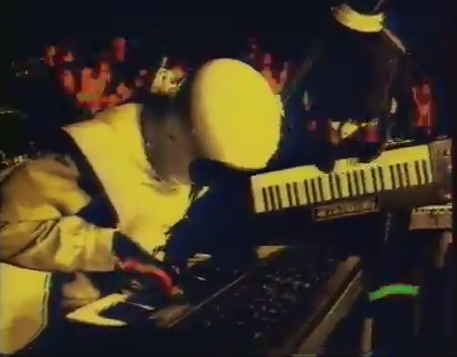 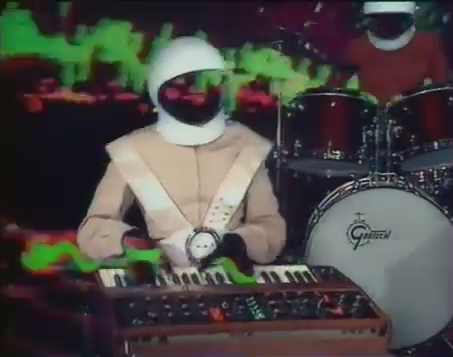 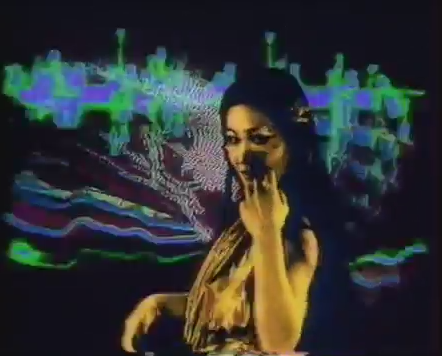 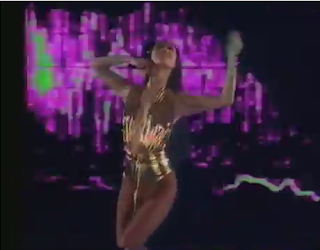 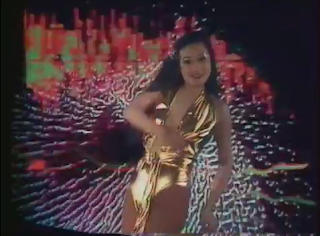 Well she's all sorts of wiggly and nice, isn't she! 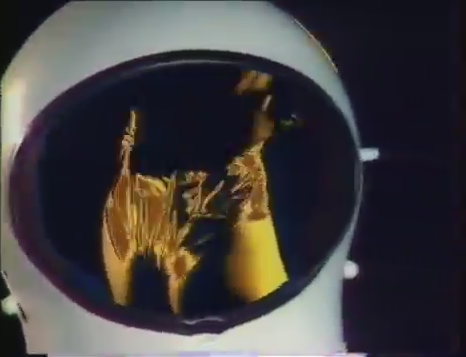 And now the B-Side  https://www.youtube.com/watch?v=wnzaMz-Avbs
See what I did there?
It's a more melancholic but no less pleasant vibe.  Although with hindsight I now realise it sound more like the closing theme tune of a cop show than anything too sci-fi.  Imagine a French version of The Sweeny and this would be on the money.
Any way that's enough nonsense for one post, so in case I don't get to talk to you before hand, have a Happy Christmas and fingers crossed for a much better New Year.
Still not over Bowie
Steve
Posted by Steve at 16:59 3 comments: