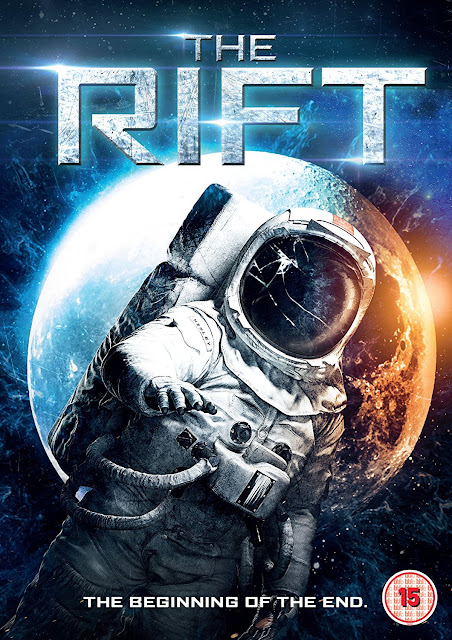 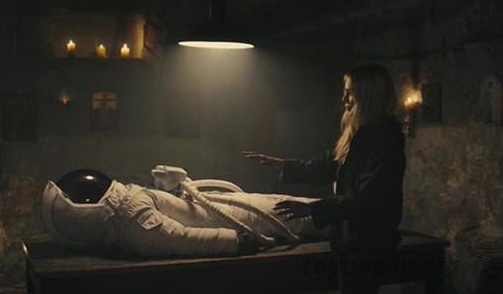 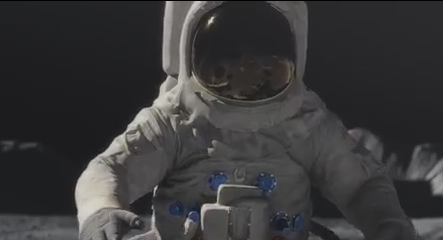 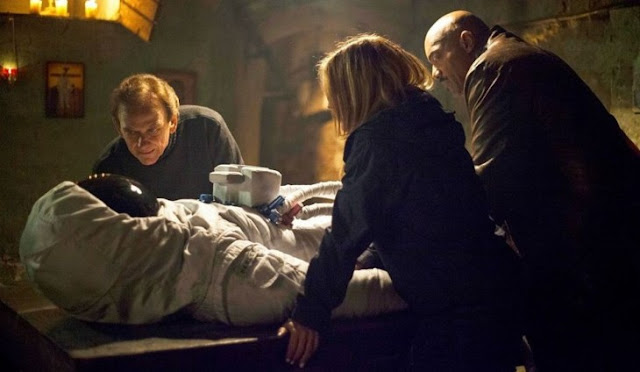 ﻿
An American military satellite crash lands in Eastern Serbia and a team of US and Serbian agents are dispatched to secure the remains of the satellite, but when they locate the crash site all is not as it seems
Steve
Posted by Steve at 16:44 2 comments:

Email ThisBlogThis!Share to TwitterShare to FacebookShare to Pinterest
Labels: 2016, film, The Rift 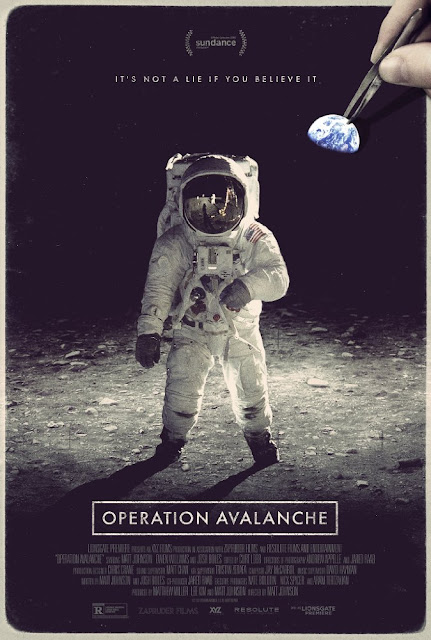 In 1967, four undercover CIA agents were sent to NASA posing as a documentary film crew. What they discovered led to one of the biggest conspiracies in American history 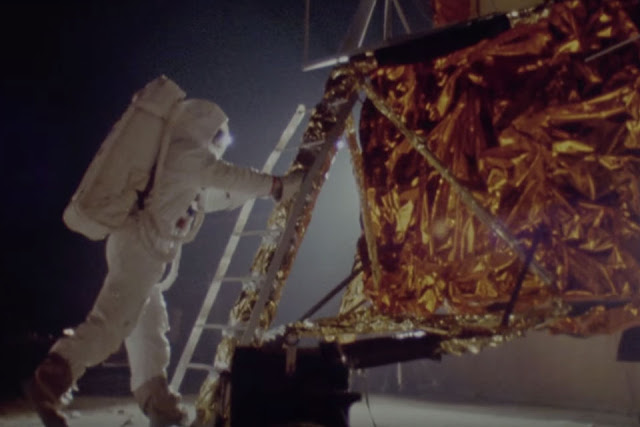 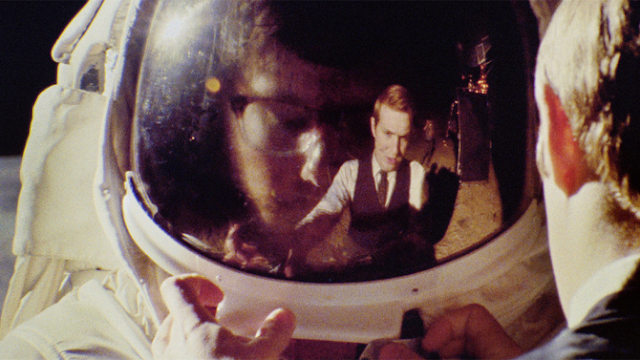 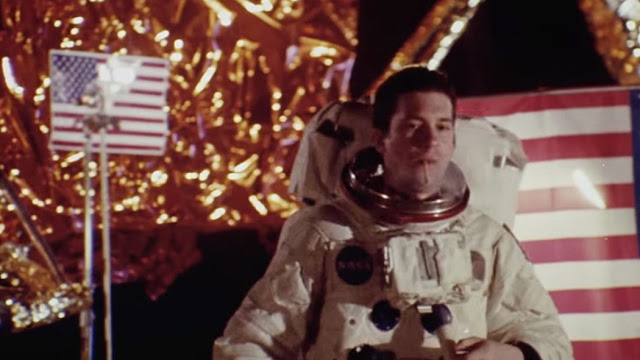 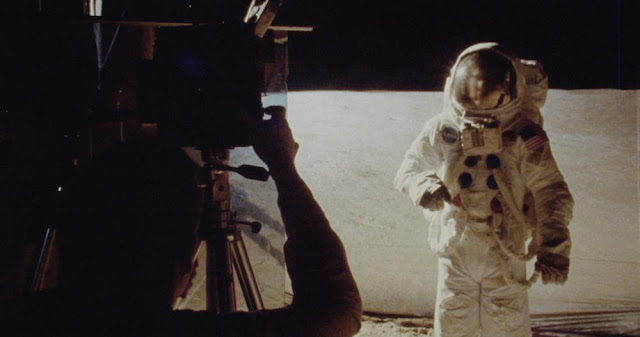 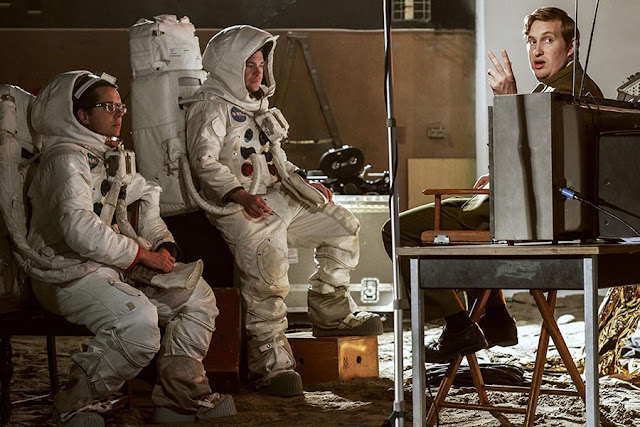 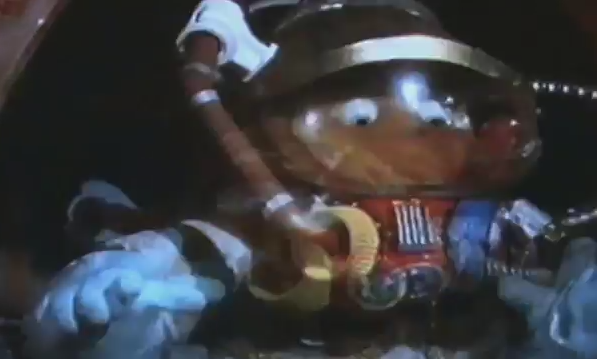 The Wombles in space, well who would have thought it! 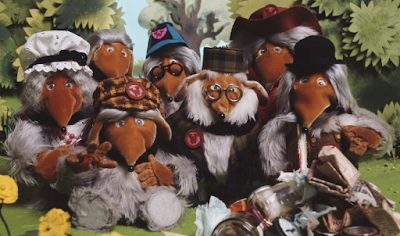 I was raised on The Wombles, back in the early 1970s which looked pretty much like this but with all the characters voiced by the great Bernard Cribbins.  Consequently, watching bits of this episode online, with lots of new Wombles and lots of different actors doing the voices, well it all seemed a bit off and not quite right! There's cars, helicopters and rocket ships...its all so "modern!"

Still who am I to deny another generation the pleasure of those furry little litter pickers..... and I do enjoy a really obscure find for this blog. 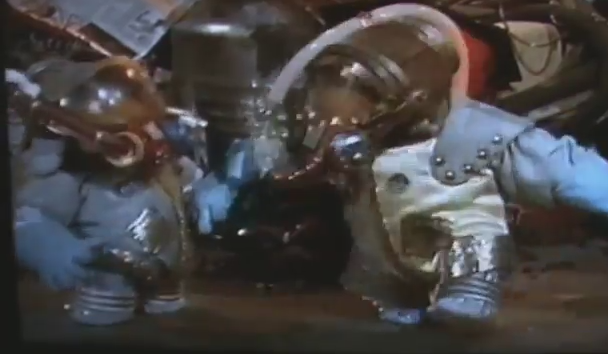 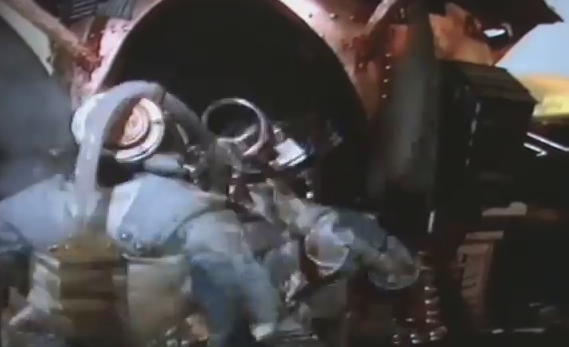 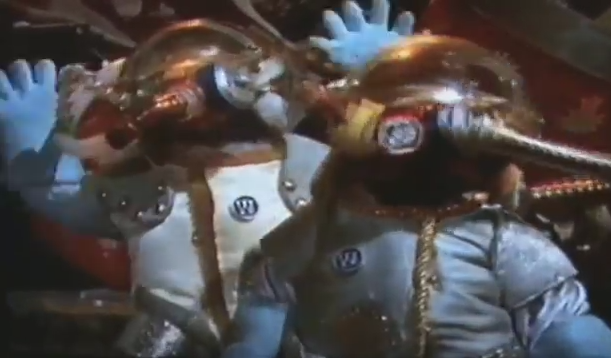 ...by the way, they don't really get into space, they just think they do.  A bit of a spoiler there but it makes me feel better to know The Clangers remain safe from discovery.

Star Command  is a 1996 made-for-TV film originally intended as a television pilot.  A little look of it online, will make it quite clear, quite quickly, just why it never got picked up.  It does, however, feature these which are quite nice and seem to be the same as the suits used in another TV movie of the 90's; Plymouth (1991) 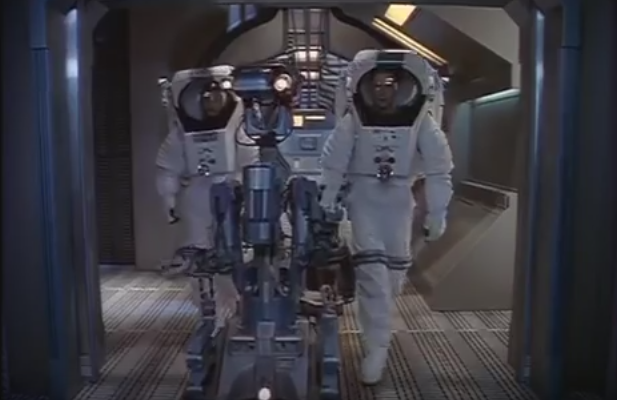 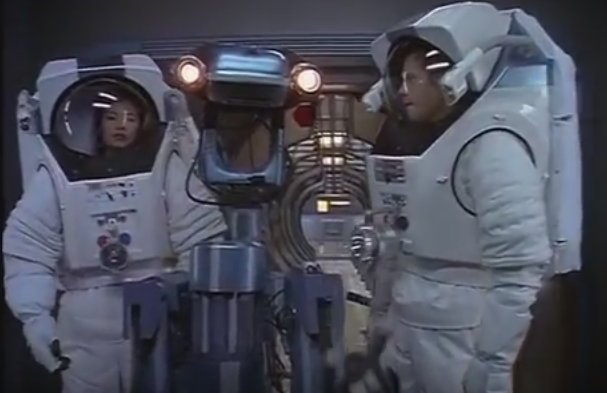 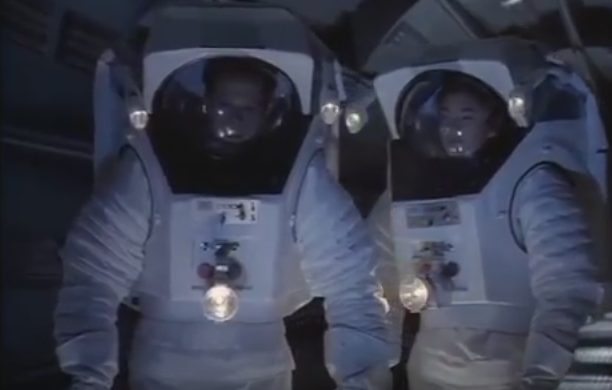 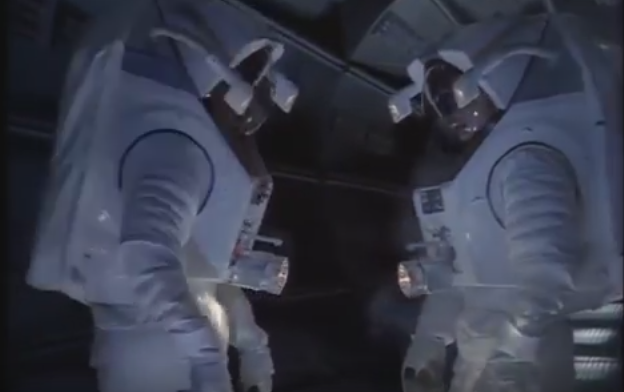 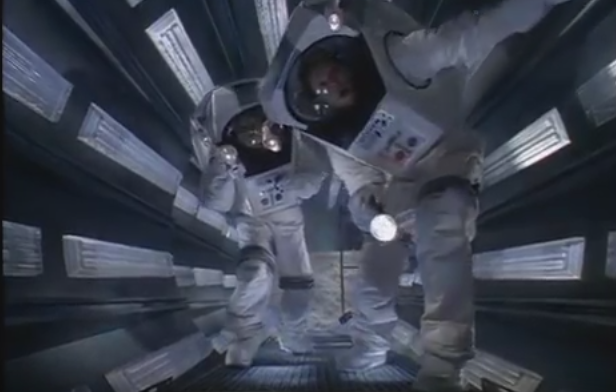 Cheers for the find, Tim
Steve
Posted by Steve at 15:24 2 comments: