Terry Gilliam's Time Bandits, a wonderfully eccentric film, that's only real fault is in trying to cram too much in.  It lacks breathing space, I always thought, and would - if ever considered  - lend its self to a very nice multiple episode TV remake.  If we can have Westworld again, we could have the Time Bandits! 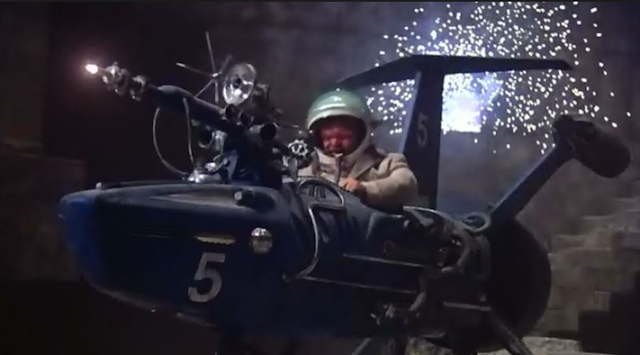 Anyway, from the film's finale, this very nice spaceship and suitable dressed Time Bandit.  The helmet will be recycled from somewhere but I'll need to stick the DVD on again to have a better look. 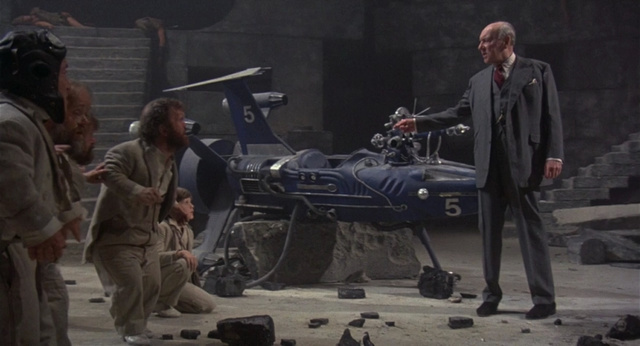 As a tangential observation that thrilled me at the time of first viewing, I recognised that little blue spaceship as being a replica of one of the Micronauts vehicles, a much loved toy of the late 70's which I actually owned; more specially the Mobile Exploration Lab.  Some of the relevant bits of which can be seen below. 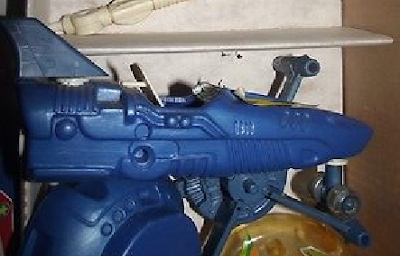 Obviously young Kevin, the films protagonist, had one of these on his bedroom floor as well.  kind of cool I always thought. 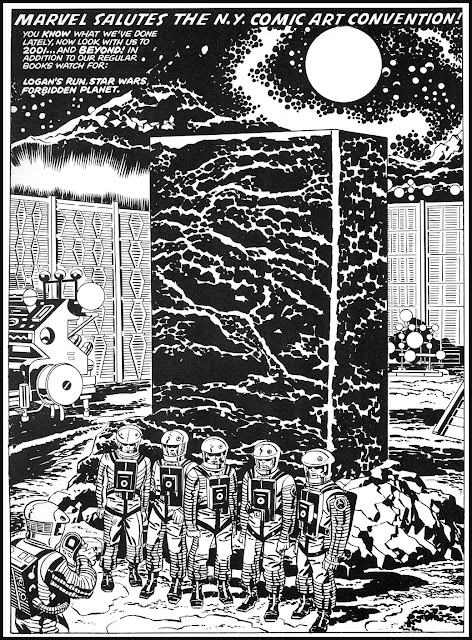 Art from Marvel's 2001 A Space Odyssey comic adaption which has been appropriated for a New York Comic Con advert but I'm not sure of the year  I've seen it dated as 1971 which is rubbish because we didn't know about Star Wars back then.  Logic says 1977.  Does any one know better?

based on info in the comments' section then I'll edit to 1976. Thank you

Do you see what I did there?
OK, time to clear the files a bit.  I've been holding onto these images for years waiting to date them but lets throw it out to you people out there.  If you know, or know how I can find out what year these images are from then feel free to pop a comment in below and I'll update accordingly. 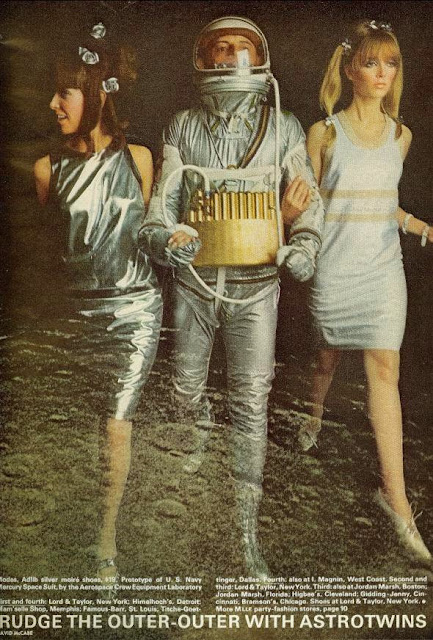 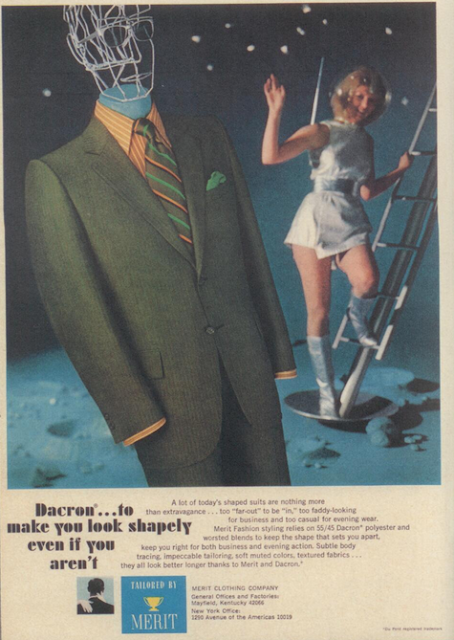 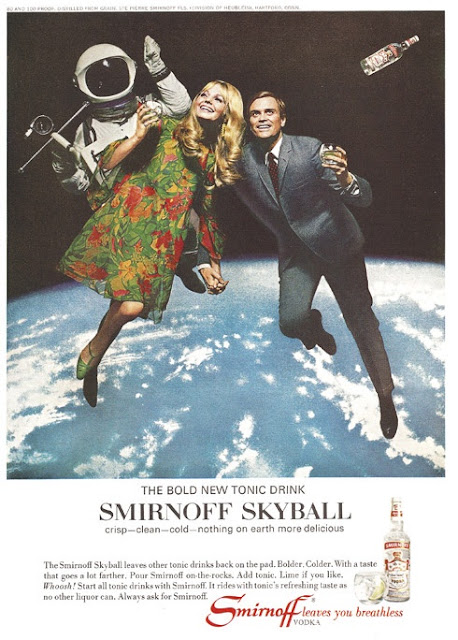 Smirnoff  Vodka (1967)
Its been suggested that this is the same space helmet as one featured in You Only Live Twice and on study I would have to agree.  Its also the same year as that James Bond film and given the smart dressed chap and the girl I'm now wonder if this whole advert is trying to capture the Bond thing, officially or not.  Thanks "Unknown" for spotting that 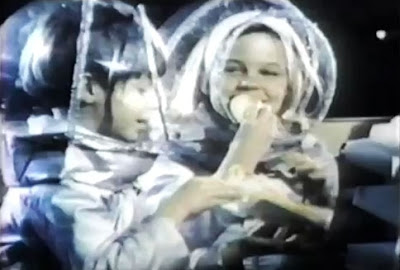 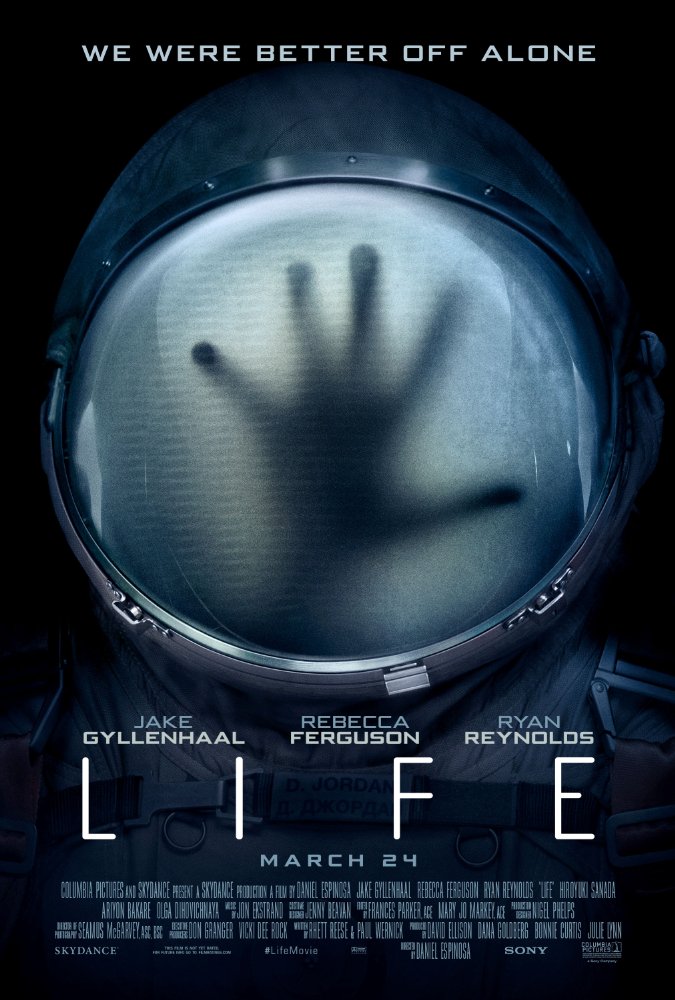 "Is there life on Mars" as someone once sang.  And you can find out the answer to that age old question this coming March in a cinema, somewhere near you.  The clue is in the film not being called; No Life.

It looks OK but I've seen this movies so many times before, I'm not rushing.  I'll wait for the DVD but if you can't then be sure to come back here and tell us all about it in the comments below.

Until then, Some more pictures of suits... 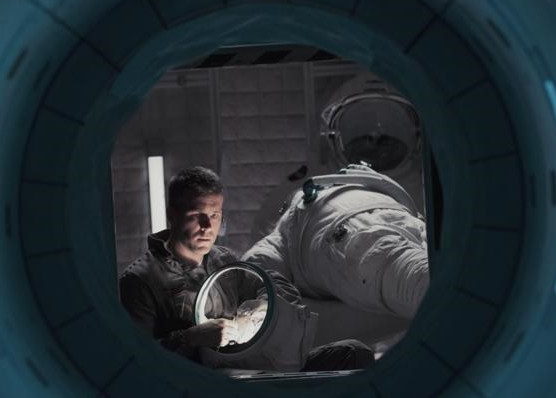 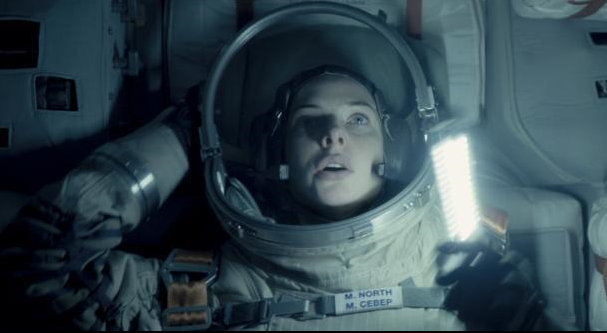 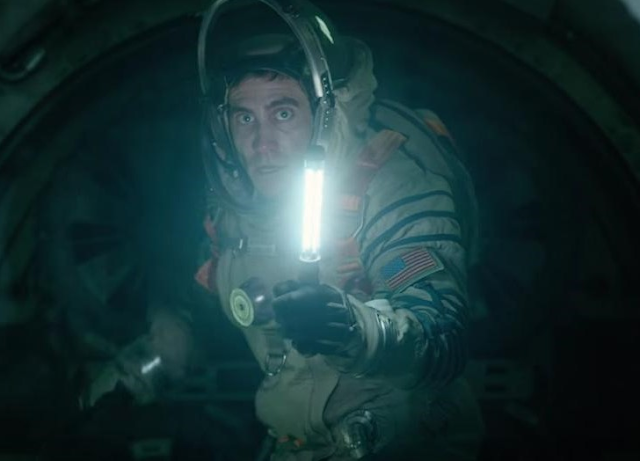 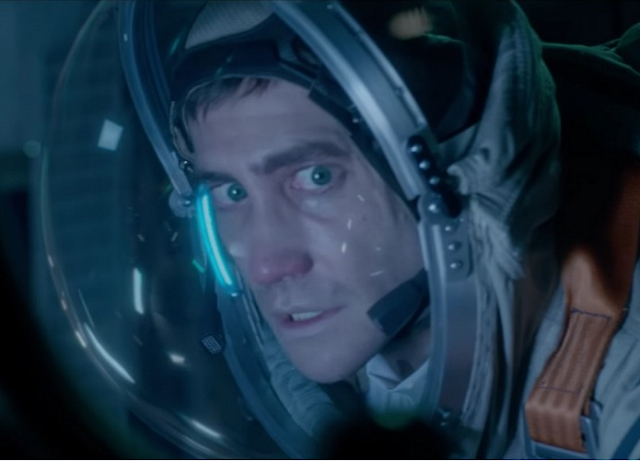 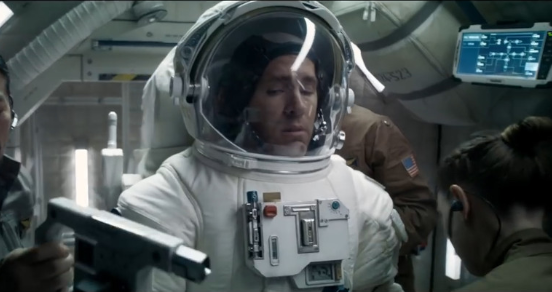