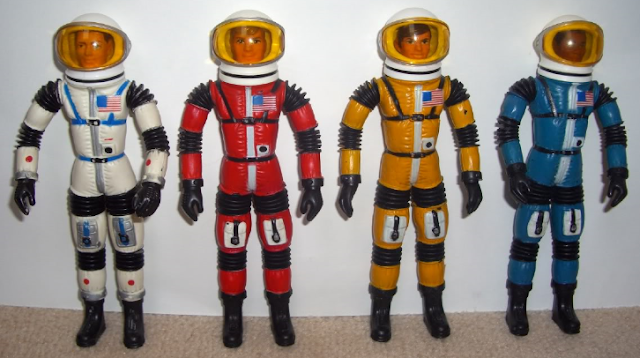 Major Matt Mason was a line of action figures created by Mattel. Mason was an astronaut who lived and worked on the Moon. When introduced in 1966, the figures were initially based on speculative design information found in Life Magazine, Air Force Magazine, Jane's, and other aviation and space based periodicals. Later the line transitioned into the more fantastical realms of the fantastical. 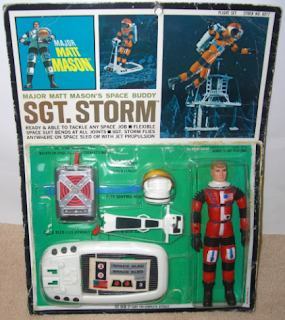 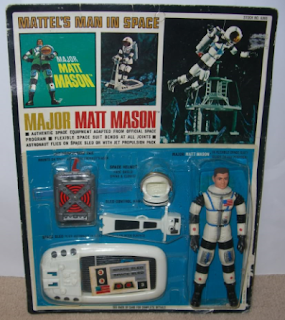 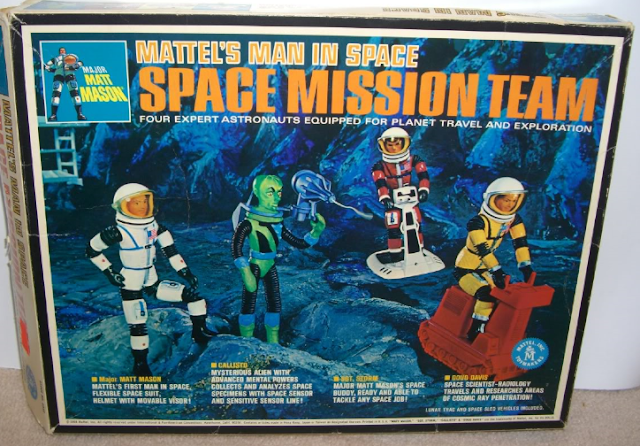 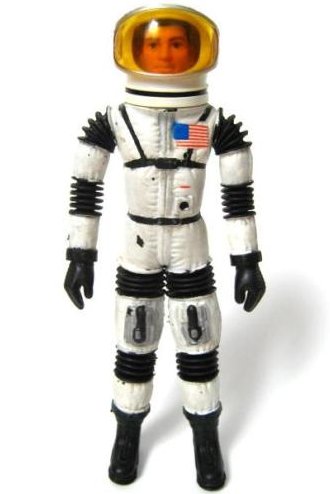 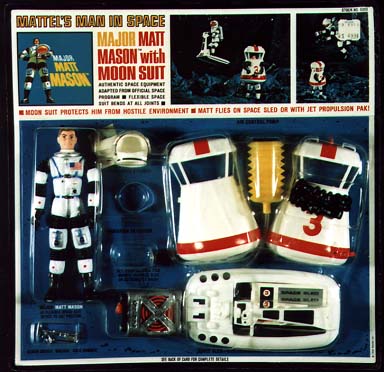 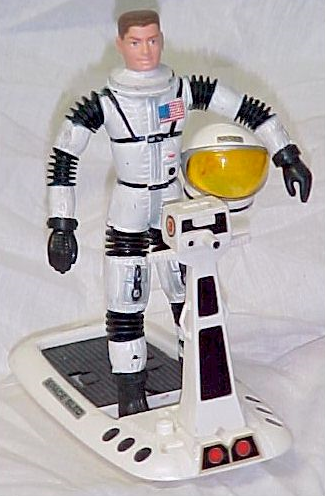 Just a fraction too young and born the wrong side of the Atlantic to have had the pleasure.  Would have loved them though.